The Summer It Rained

This year has become the Summer It Rained. To most of you, this would not be unusual. Summer means thunderstorms and cloudbursts, right? Well, that's not how summer usually goes around here. 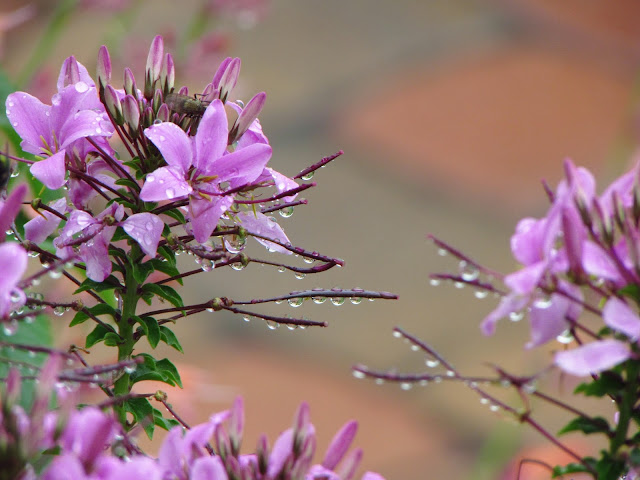 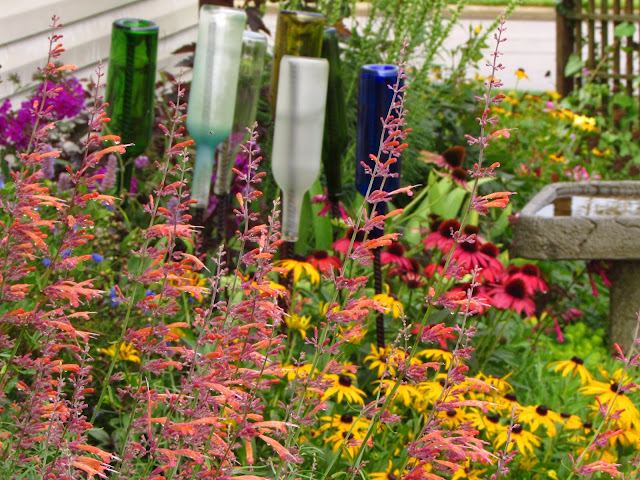 Sometime in June, someone puts up the dome, and the rain simply stops. Storms build up, then pass us by. Just a little north of us, it will rain buckets. The dark clouds will hover, threaten, then move on without giving us a drop.
But not this year. It has rained and rained and then rained some more. Streets often flood, crops tend to rot in the field, and the sun rarely shines. This year, the dark skies threaten, then cut loose with torrents of rain. 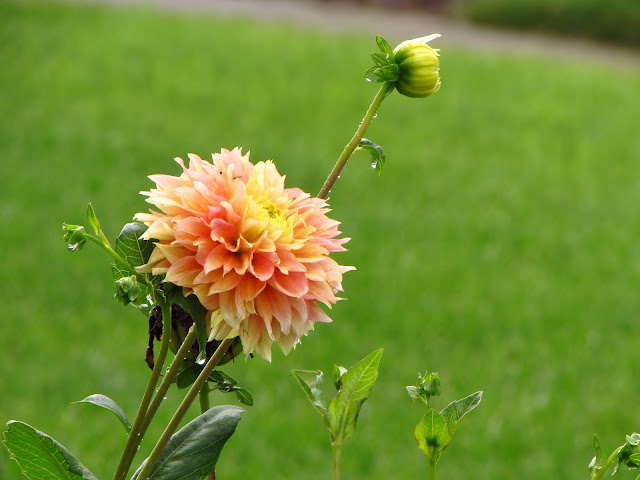 I thought it might be a short term thing. I figured that a few rainy weeks would pass, then we'd dry up like we so often do. But not this time. 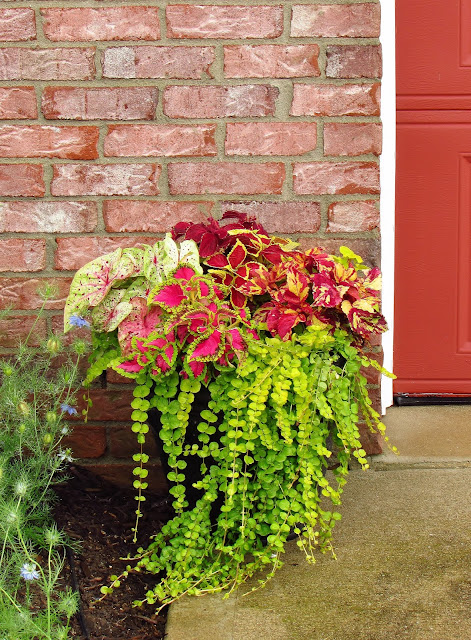 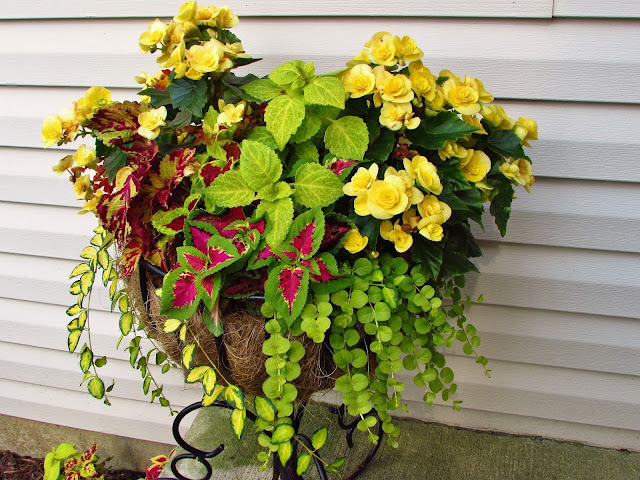 It's been nice not having to drag the hose around the yard, like we usually do. And I've never seen so much green! Is this what it's like in the Pacific NW? 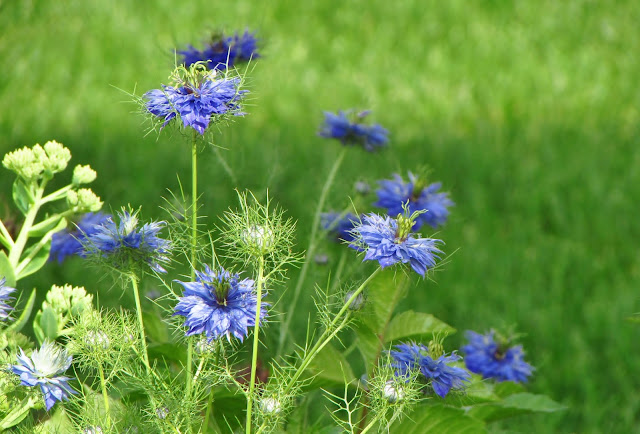 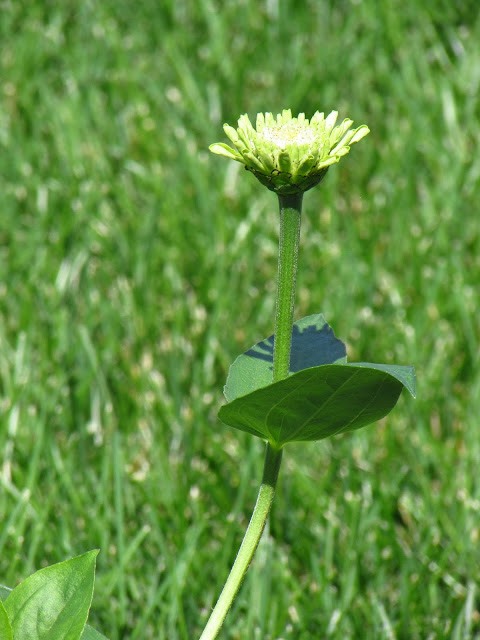 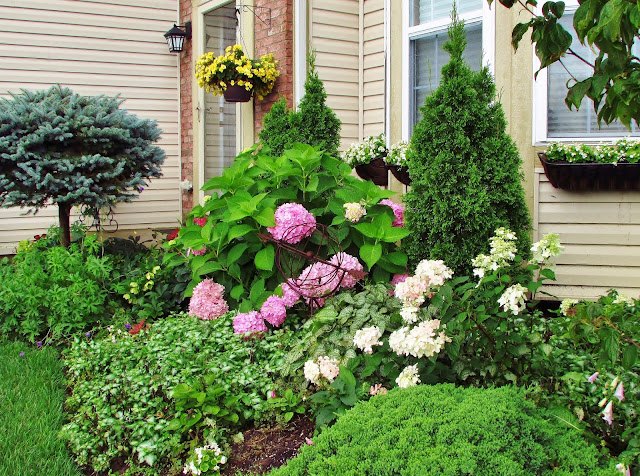 I've missed the sunshine though, that's for sure. The tomatoes are sulking from lack of sun, and the green pepper plants have given up. The weeds are prolific, as you can guess. 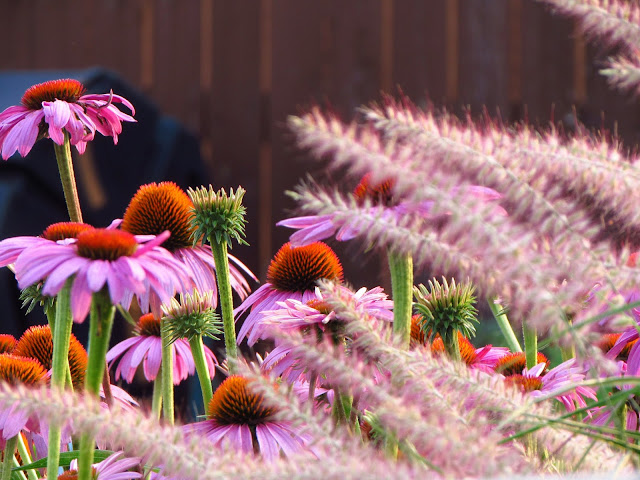 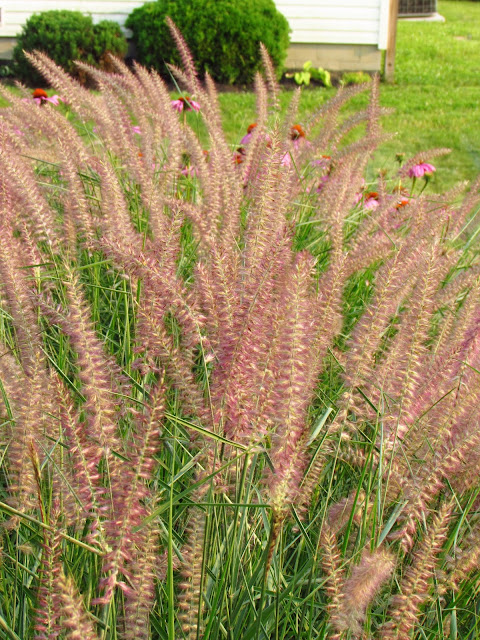 Because our summers are generally dry, my garden is mostly planted with drought tolerant plants. So far they are accepting the heavy rain with good grace. But I discovered that some of my flowers actually like more water. My tall phlox has never had so many blooms. 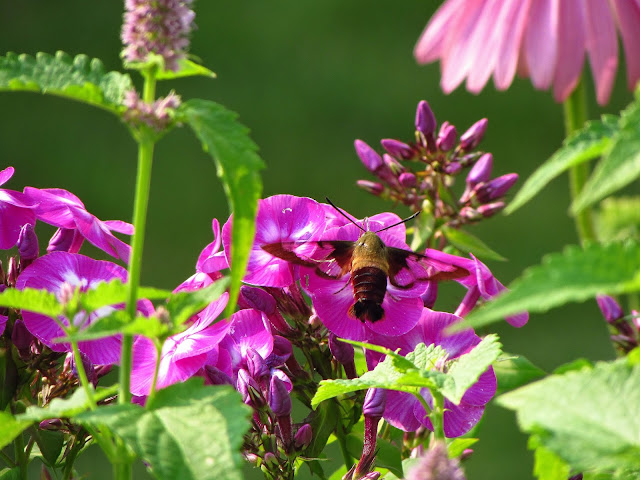 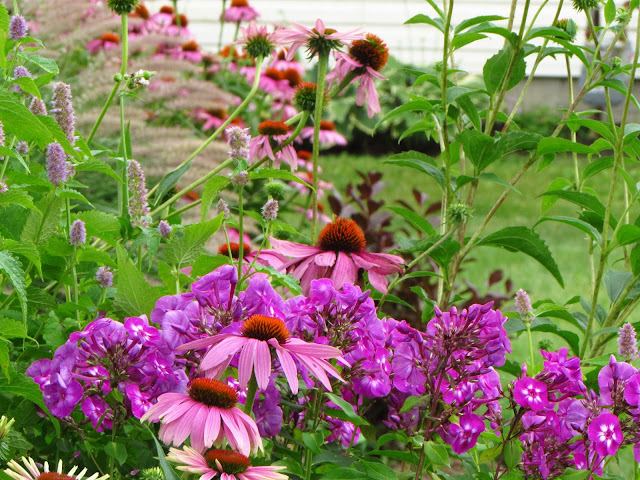 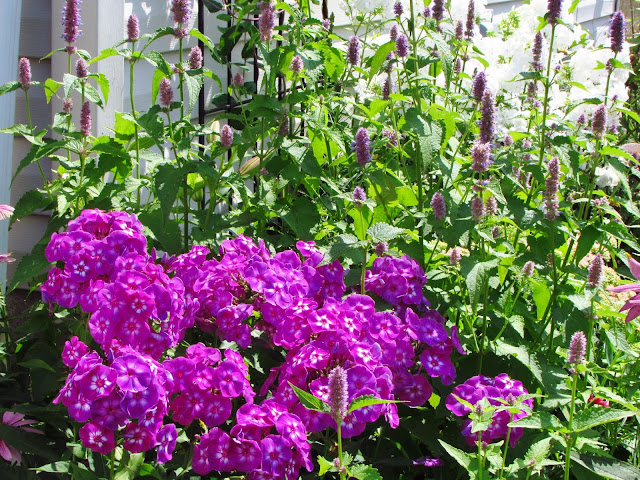 And the hydrangeas are just loving it. 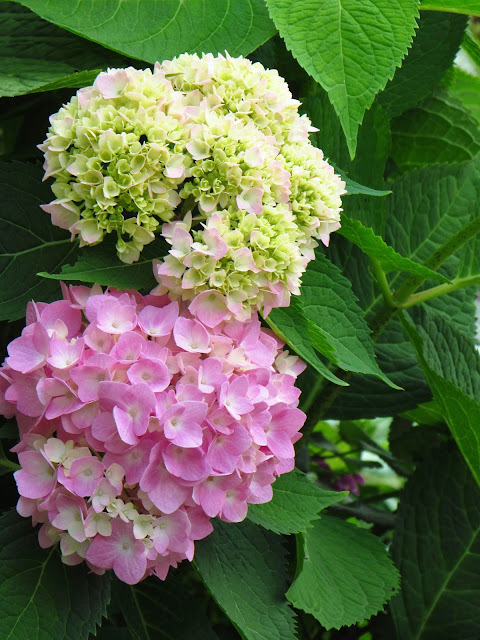 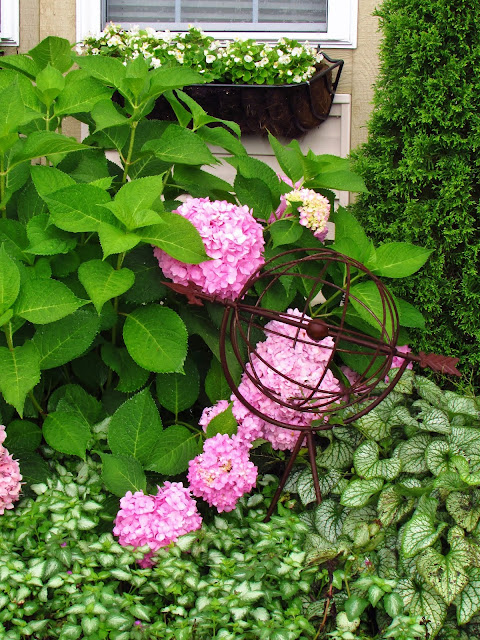 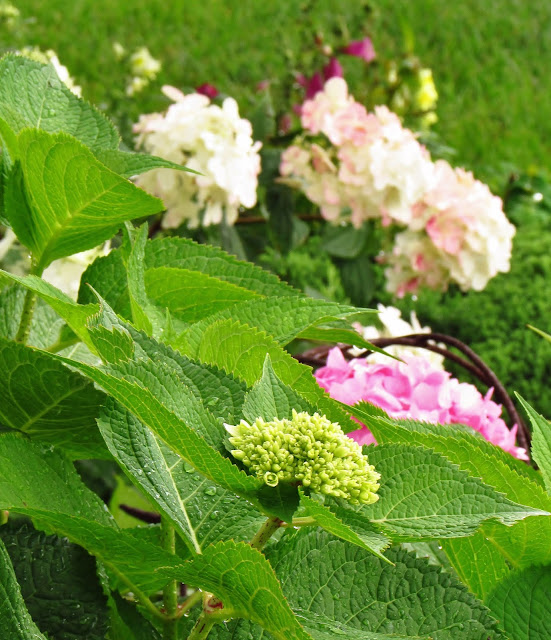 On those rare sunny days, I hustle outside with my camera in hand. On this day, I discovered the red admiral butterflies were having a party at my house. I tried counting them, but as you can imagine, it wasn't easy. There seemed to be about 30 of them, and it was delightful! They were so intent on gathering nectar that I could practically reach out and touch them. 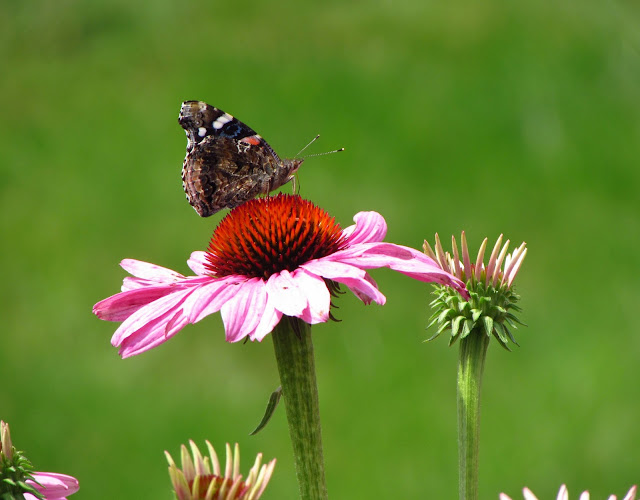 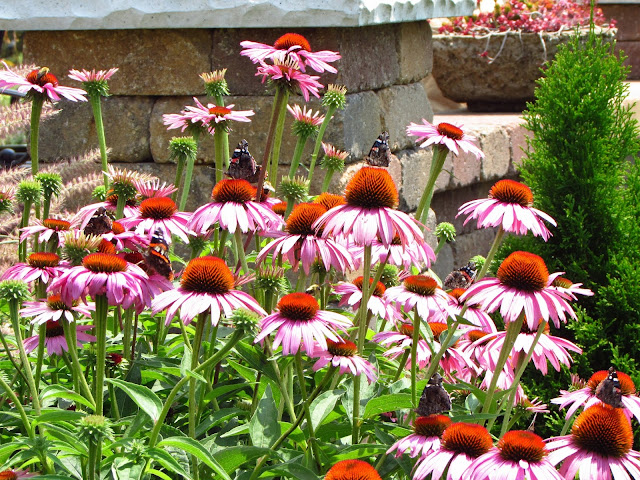 The red admiral butterflies are fairly common, and have been visiting in droves. But many other butterflies visit me here, much to my delight, along with numerous other pollinators.
As I'm writing this post, yet another storm is building, and heavy rains are imminent. Yes indeed, it is the Summer It Rained. Every summer I wish for more rain, but I guess I'll have to be more specific in the future. 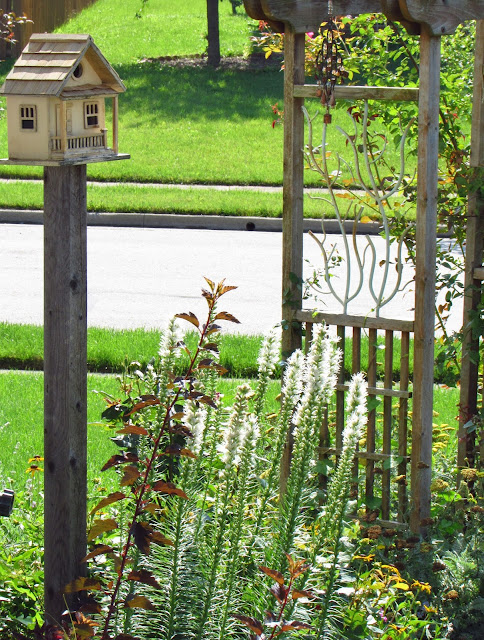 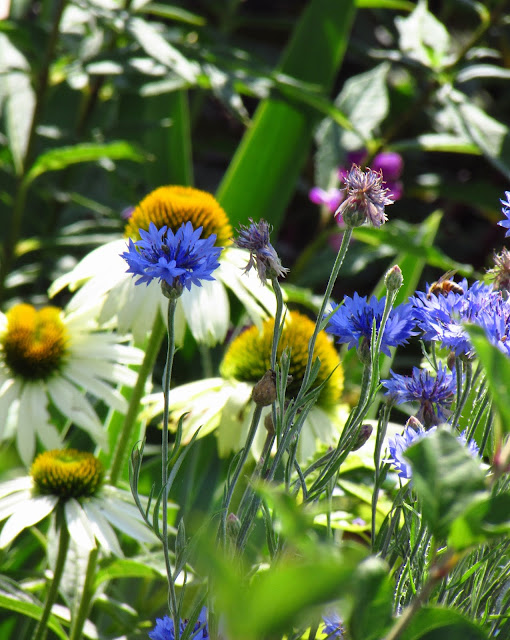 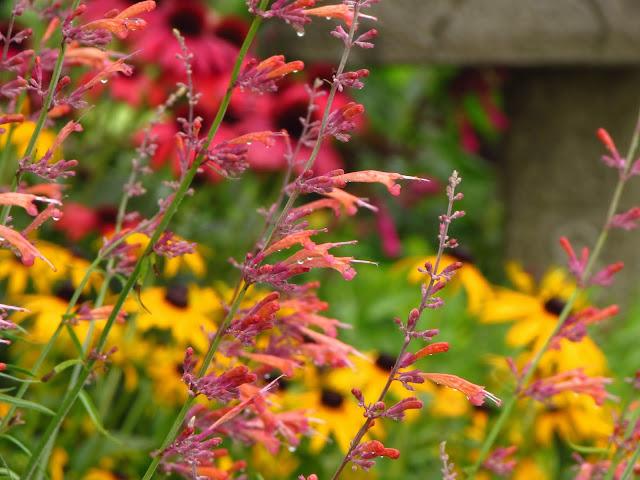